Reinvigorating our STREETFACE See Me, Respect Me Campaign for Seniors Month 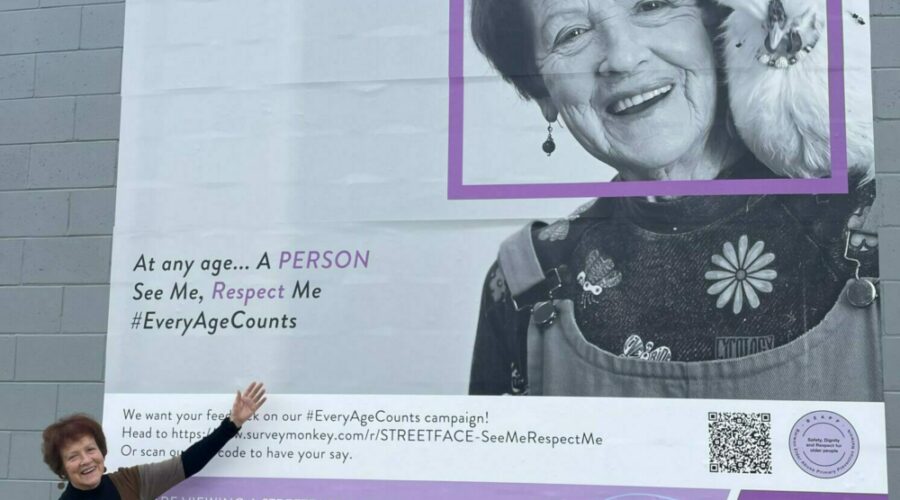 The Barwon Elder Abuse Primary Prevention (BEAPP) Network has reinvigorated the STREETFACE See Me, Respect Me campaign for Seniors Month.

We have partnered with the City of Greater Geelong on our campaign, which seeks to humanise and make visible older people living in the Greater Geelong region and to challenge ageism as a key driver of elder abuse.

We have installed 12 large-scale posters of older people from the Geelong region at key venues around our region, which will be available to view for the month of October.

STREETFACE See Me, Respect Me locations include:

Check out our STREETFACE See Me, Respect Me images below.

How you can support our campaign

We all have a role in changing social attitudes by calling out ageism when we see it.

Get involved in our campaign:

Why should we challenge ageism?

Elder abuse is a growing problem in our community

If we want to stop elder abuse we must stop ageism

To find out more about our work preventing elder abuse in the Barwon region check out our Barwon Elder Abuse Primary Prevention Network homepage.

We would like to acknowledge the support of the City of Greater Geelong for enabling us to create this STREETFACE campaign.

Our See Me, Respect Me Campaign is based upon the work of Ballarat Community Health’s See the Person, Respect the Person campaign and we would like to thank them for allowing us to adapt their campaign for our region. 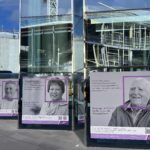