Criminal offences | Your rights and where to get help | Barwon CLS 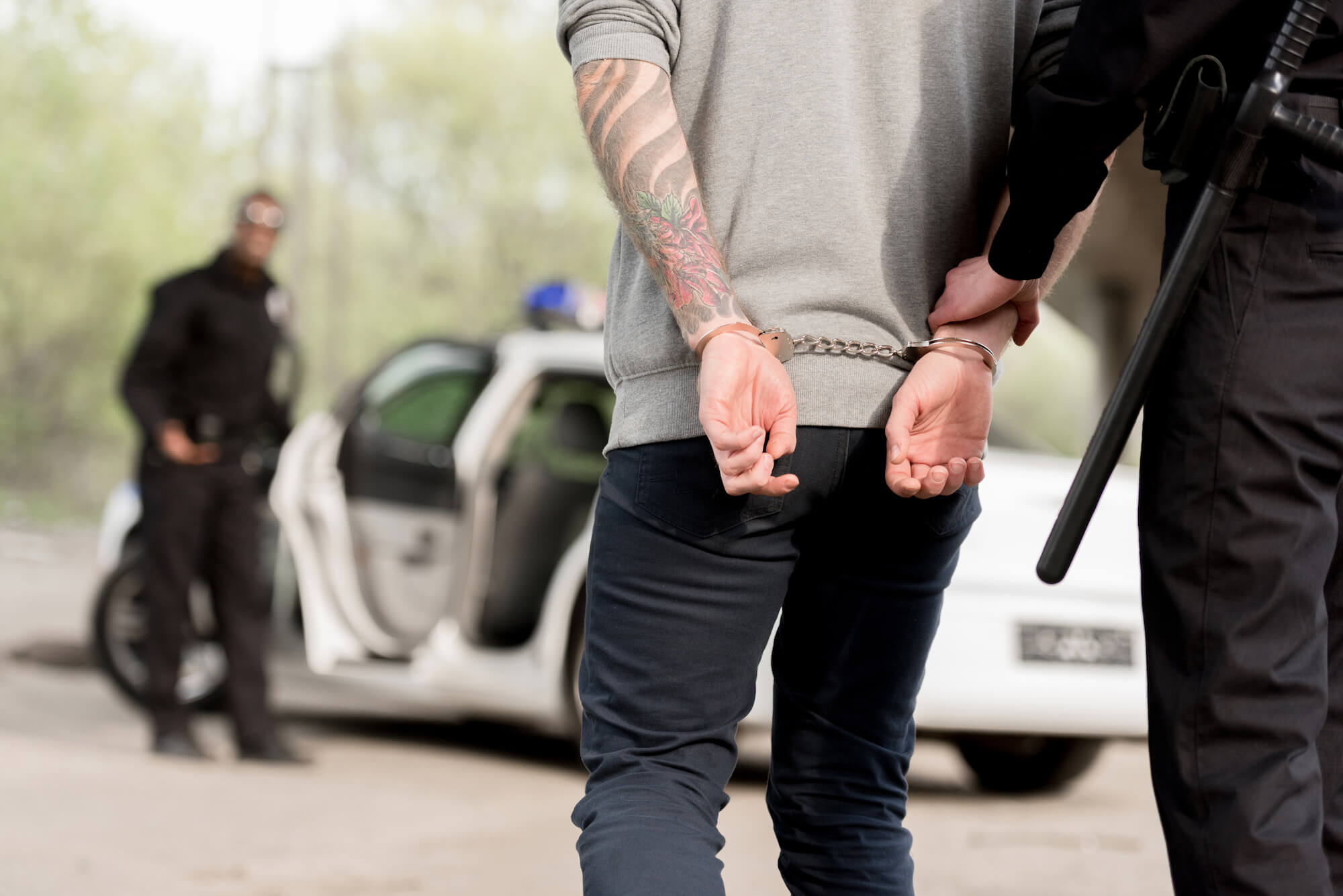 The content on this site is information only and is not legal advice. If you need legal advice please contact us.

Your rights, obligations and what to do if you’re arrested

It’s hard to imagine a more stressful situation than getting arrested by the police, especially if you’re confused about your circumstances or unsure why the Police suspect you of a crime. Learn more about criminal offences and where to get help.

What is a criminal offence?

Examples of criminal offences include:

If you’re accused of a criminal offence, the Police can charge you with an offence or offences, and they will issue you with a document known as a charge sheet, or a notice to appear. This will provide details about the offence, what the police allege you did and when you’re matter is going to be heard in Court. It is very important to get legal advice about this.

Whether an offence is summary or indictable determines how it progresses through the legal system.

The time limit in which police have to charge a child (under 18 years) with a summary offense is, generally, 6 months from the date of a summary offence being committed.

Indictable offences are more serious offences. In some situations, the Magistrates’ Court may deal with these offences, but sometimes the County or Supreme Court will hear them.  Sometimes they are heard before a judge, and in some situations a jury is involved.

The penalties are more severe and in some cases may include imprisonment.

Examples of indictable offences are:

If the Police suspect you of committing an indictable offence, they can charge you any time after the offence occurred.

Yes, infringement notices are issued for criminal offences. However, they are generally issued for minor offences, for example, minor traffic offences such as speeding or running a red-light camera (in circumstances where no one is injured or killed).

For more information, see our page about Fines and infringements.

If you’re charged with a criminal offence, you should seek legal advice as soon as possible.

If you are in Police custody, you are required to provide your name and address. You should not answer any other questions without first speaking to a lawyer.

To learn more about being questioned by Police, visit:

How can Barwon Community Legal Service help me?

We provide limited advice on minor criminal law issues. We can refer to you Victoria Legal Aid for free advice and representation, or a private lawyer.

We can help you find the right legal assistance.

The content on this site is information only and is not legal advice. If you need legal advice please contact us.

Contact Us
Handy resources for criminal offences View all