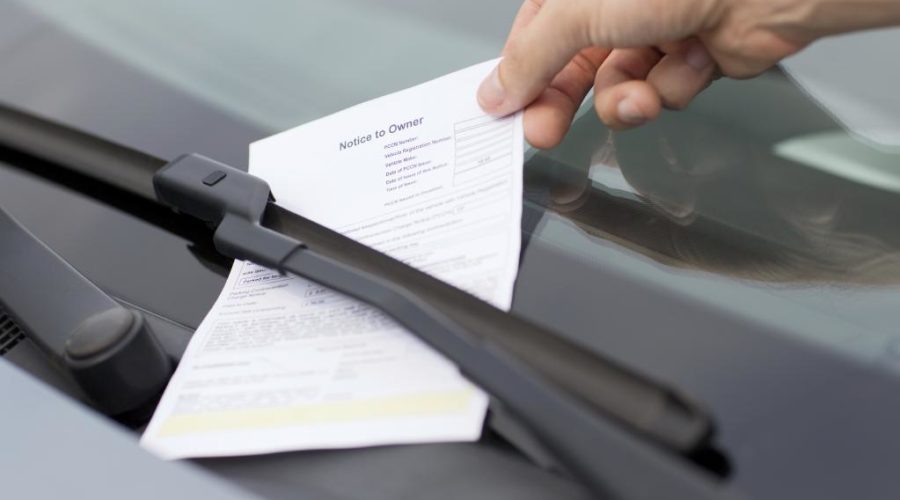 It is important to ensure that fines are issued correctly before people on no or little income commit to paying money that would be better put towards daily expenses. With the introduction of the new administrative body, Fines Victoria, it is now easier for people to view the evidence of their infringement online and request a review. However, when an individual has done all they can to have the fine revoked but have still not been successful, the perseverance of BCLS lawyers and partnerships with other NGOs can play an integral role as highlighted in the following case studies.

Holly* is a single mum whose only income is the Parenting Payment. In 2013 she was issued a fine for driving an unregistered vehicle for an amount just less than what she was receiving from Centrelink per fortnight. However, Holly was certain that she had paid her registration and when she followed the matter up with VicRoads they confirmed she was correct. An administrative error had resulted in the payment being incorrectly recorded in their system. VicRoads told Holly they would have the fine revoked and she did not hear about the matter again until 2017. Upon finding out that the fine was still outstanding, Holly made a revocation application but was refused. At this point she approached our service for advice. Our lawyer assisted Holly to write and lodge a new revocation application which was also refused.

Based on our advice and determined not to pay for something she did not do, Holly decided to have her fine reviewed in the Magistrates’ Court. As our service does not have capacity to appear on Holly’s behalf, our lawyer contacted Justice Connect who quickly provided us with a barrister with experience in fine matters pro bono. Together, our lawyer and the barrister prepared letters to Civic Compliance and three affidavits that were filed with the Court. Finally, in January 2018 the barrister attended the Geelong Magistrates’ Court with Holly and was successful in having the fine revoked. With the evidence that Holly had, revocation of her fine should not have taken as long or caused as much stress as it did but with persistence and our partnership with Justice Connect a satisfactory outcome was reached for our client.

In a similar lesson in persistence, Joan* came to a BCLS drop in service with a parking fine issued by a local Council at a time and place that just did not add up. After getting the photographs direct from the Council (which are easily accessible online) it revealed her vehicle had a distant relative: the exact same number plate on a similar looking car that was registered all the way in Western Australia! The client appealed the Enforcement Order for the fine and it was revoked by Civic Compliance, yet the Council still pursued it all the way to the Magistrates’ Court. Investigation by one of our PLT students revealed a dossier of important documents had gone missing that no-one at the Civic Compliance could find or re-issue. Finally, the day before the Hearing, after countless phone calls with all the agencies involved, the dossier was re-created and sent to the Council who finally withdrew the Hearing, much to the client’s relief who had done everything right from the start.

*Names have been changed for confidentiality 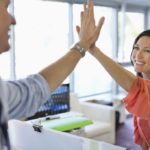 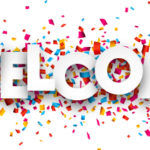