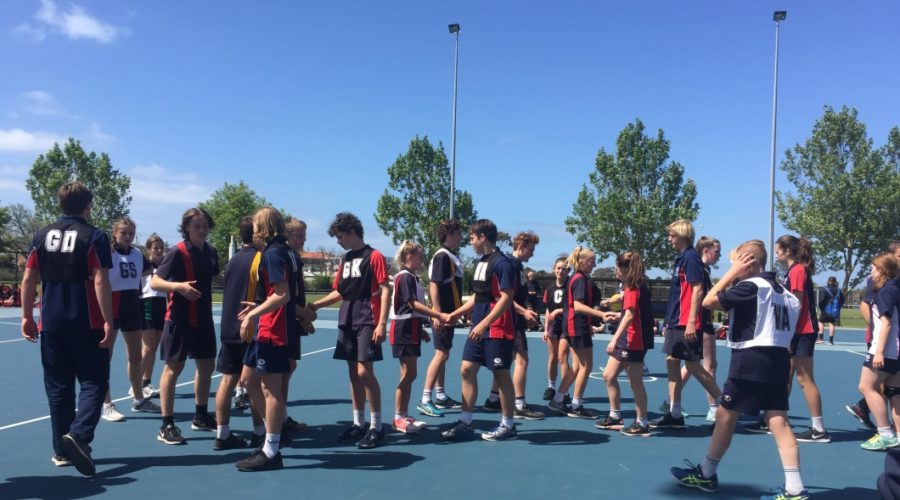 This year we again partnered with services across the Barwon region to deliver the 2018 Respect Cup which brought ten schools and 150 students together for an interactive day of netball and workshops at the Kardinia Netball Complex.

The event engages young people through combining interactive workshops which explore elements of respectful relationships with a mixed netball competition. The Barwon Respect Cup Netball Committee, who are responsible for planning and running the event, is a collaboration of services from several organisations with members from Barwon Community Legal Service, Women’s Health and Wellbeing Barwon South West, Barwon Health, Geelong Cats Community and Netball Victoria amongst others.

It has been shown that efforts to promote social and emotional skills and positive gender norms in children and young people can improve health related outcomes and wellbeing. It also reduces antisocial behaviors including engagement in gender-based violence.  The Respect Cup aims to help students to not only recognize the early warning signs of interpersonal violence and the multiple factors that enable it, but to provide students with links to support services if they or a friend are experiencing relationship violence.

Through participating in the event, students are given the opportunity to return to their schools and practice and implement leadership skills, encourage safe bystander intervention and to feel confident about how they can make a difference in a group effort to contribute to a  safer school environment.

The event originated in 2013 and was attended by 30 year 9 students from two schools in the region.  This year, approximately 150 year 9 students from 10 different school around the Barwon region attended along with their teachers and it is anticipated the event will increase in popularity with each consecutive year.

The day consisted of workshops in the morning and then a netball round-robin in the afternoon. Workshop activities explored the topics of gender-based violence, healthy relationships, types of abuse and being an active bystander. Workshops were conducted by members of the project planning committee with many hands-on activities for the students to participate in that encouraged open and respectful conversations about difficult and confronting topics. Students were scored throughout the day for respectful attentiveness, participation, and collaboration in conjunction with the netball scores.

At the conclusion of the event, schools were  required to commit to an action plan that they can carry out back at their schools to assist in creating a culture of healthy relationship.  Awards were presented for the netball round-robin, the most respectful and equitable behavior overall, best participation in the workshops and the overall Barwon Respect Cup. The Cup was presented to the overall winning school by Geelong Cats ALF Women’s superstar Kate Darby.

The event was not only a wonderful opportunity to engage with emerging student leaders from the various schools encouraging them to take action, but also strengthened relationships and collaboration efforts between the numerous organisations involved. The planning committee has already begun planning for next year’s event and the possibility of running a Respect Cup for Primary school students in the near future! 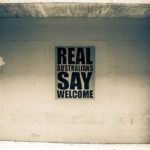 Raising awareness of financial abuse as family violence in community 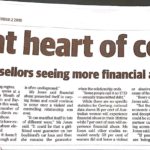