Criminal Offences – How we can help and where you can go 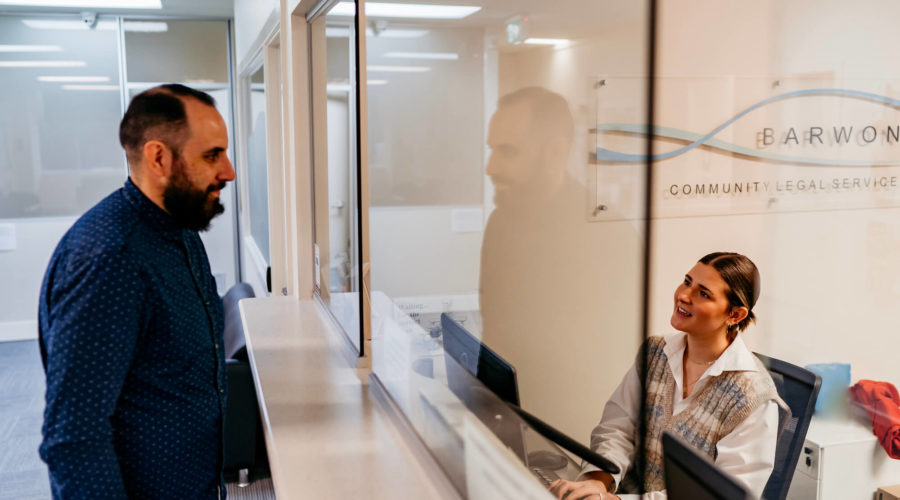 What are some examples of criminal offences?

How can I be punished if I allegedly commit a criminal offence?

Criminal offences are usually punishable in some way, for example, the issuing of fines, licence suspensions, and the issuing of criminal charges, by way of a charge sheet or notice to appear.

These documents will provide details about the offence including: what offence you have been charged with, what the police allege you did and when your matter is going to be heard in Court. It is very important to get legal advice about this. Charges are heard in Court, and if you are found guilty, this could result in a variety of penalties, such as Court fines, community work or imprisonment.

My charge sheet says I have been charged with an INDICTABLE offence. What does this mean?

Indictable offences are more serious offences. Depending on the severity of the allegations the Magistrates’ Court may deal with these offences, but sometimes the County or Supreme Court will hear them.  Sometimes they are heard before a Magistrate, a judge, and in some situations a jury is involved.

The penalties are more severe and in some cases may include imprisonment.

Examples of indictable offences are:

Are there time limits in which police can charge me for certain offences?

If the Police suspect you of committing an indictable offence, they can charge you any time after the offence occurred.

I am in Police custody, what do I do?

If you are in Police custody, you are required to provide your name and address. You should not answer any other questions without first speaking to a lawyer. Get legal advice immediately.

To learn more about being questioned by Police, visit:

I need to speak to a lawyer about the charge sheet/infringement notice. Where do I go for help?

If you’re charged with a criminal offence, you should seek legal advice as soon as possible.

Barwon Community Legal Service provides limited advice on minor criminal law matters. We can refer to you Victoria Legal Aid for free advice and representation, or a private lawyer.

Marijana Hawkins is a community lawyer at Barwon Community Legal Service and predominantly assists Deakin students with their legal issues. In a past life, Marijana also worked as a youth criminal lawyer. During this time Marijana appeared for many clients’ charged with criminal offences in the Magistrates’ Court and urges clients to get legal advice immediately if they have been charged with a criminal offence or issued with an infringement notice. There is FREE help available. 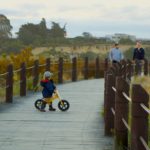 Tips for Creating Parenting Arrangements after a Separation

Have You Been Involved In A Motor Vehicle Accident? 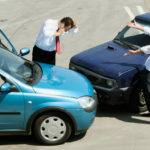