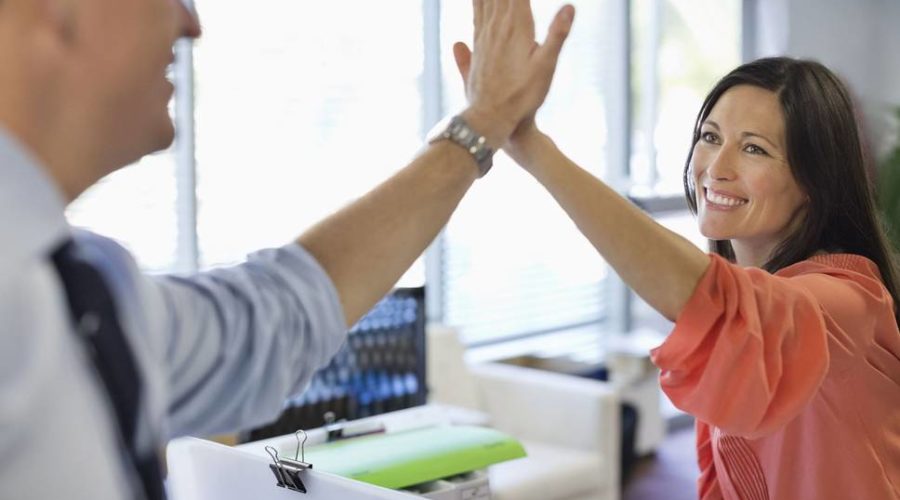 Susan* had been on a Disability Support Pension (DSP) for almost 10 years until Centrelink conducted a review in late 2015. Due to huge medical advancements, Susan’s condition was significantly better than when she was first granted the DSP. As such, Susan did not now meet the 20 point requirement and her DSP was cut off.

Susan applied for multiple reviews but unfortunately the decision to cut off her DSP stood. Later it was discovered that only Susan’s main medical condition was considered against the impairment tables even though Susan experiences many other impairments associated with her primary medical condition that may have made her eligible for a DSP.

Despite the decision to cut off her DSP, Susan continued to receive DSP payments from Centrelink even after she updated her details with them and completed numerous forms. It was not until mid 2017 that this mistake was discovered by Centrelink and a very large debt of over $40,000 was raised. Susan was told she had to pay back the entire amount which was the full amount of the DSP payments she had received since late 2015.

Susan came to BCLS for advice and was assisted to apply for a copy of her Centrelink records through Freedom of Information. After reviewing these documents, it was clear there had been a mistake in the administration of Susan’s payments. If the decision to stop Susan’s DSP payments had been implemented in 2015 when it was made, Susan would not have incurred the debt and in addition, would have been able to apply for a different payment.

BCLS wrote a substantial submission for Susan and assisted her in appealing the decision. The decision was reviewed by an Authorised Review Officer (ARO) and after much stress, the debt was waived due to the administrative error. BCLS are now assisting Suzan to make a new DSP application.

Susan was very grateful for our help and is now able to focus on improving her health instead of worrying about paying back a large debt.

*Names have been changed for confidentiality 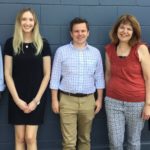 Thinking about volunteering at BCLS? 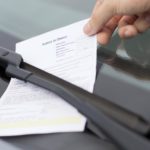